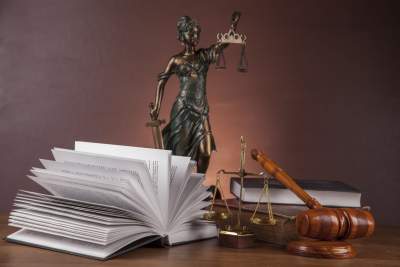 Any mention of bigamy at a gathering can easily spark a heated debate anywhere in Texas. The Texas family code makes it clear that an individual can only have one spouse. You cannot marry another person when you are still married to someone. But some people still choose to migrate around Texas and enter into common law marriages although they are formally married elsewhere.

According to this Family Law Attorney the Texas Family Code only permits you to get into one marriage and any marriage after that it considers void by law. You must first dissolve your first valid marriage before you get into a subsequent marriage.  The second marriage becomes valid if it becomes active after the first marriage is dissolved.

A second marriage can also become valid if the first marriage ends due to death.

When the court declares your marriage void, you or your spouse will not have the right to make significant health decisions and get death benefits. You may also not be named as a beneficiary of a retirement plan or a life insurance policy. Think about not being able to enjoy spousal privileges such as tax benefits and other employment benefit plans.

With your spouse’s previous marriage still in existence, everything that your would-be spouse earns is community property of that previous marriage. That puts your savings, your home and other property you own at risk.

In such a situation, you may have the ability to receive compensation for marriage damages due to the marriage. A spouse that legitimately believes that a marriage existed is called a putative spouse. The putative spouse can recover a portion of the would-be-community property in a similar way to a divorce.

But you can only recover for the time between the start of the void marriage to the time you discovered the existence of the previous marriage. After that ,you may still take legal action to have the court declare the marriage void in accordance with the law, to protect your property and avoid future obstacles.

Child support is the first thing you need to think about once you realize your marriage is void.  That is if you have children with the would-be spouse of your void marriage. Filing a suit affecting the parent-child relationship (SAPRC) will allow the court assign child support and clearly define the relationships with the children.

In these kinds of situations you need a divorce lawyer that has experience dealing with bigamy cases.

We look forward to hearing from you.