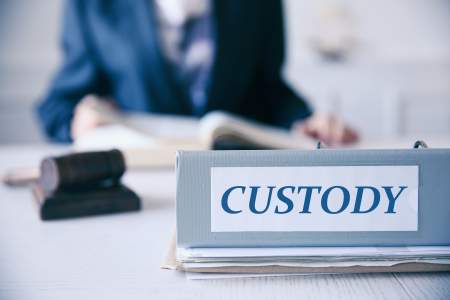 Normally grandparents play a unique role in many families that helps in keeping the family together. This includes acting as a nanny for their grandkids when their parents are away at work or other engagements. But sometimes they have to step in and raise their grandkids when the parent’s are dead, incarcerated or are declared unfit as parents.

How Can Grandparents Get Custody of Grandchildren in Texas

Texas law expects grandparents to file a lawsuit to petition the court for custody. There are a number of requirements that must be met before they file such a lawsuit. The requirements include:

Grandparents cannot rely on visitation statutes because they do not give absolute visitation rights. If someone other than the child’s step-parent adopts the child, grandparents may not request visitation.

The grandparent may need to file “to-intervene” if another individual has already filed a lawsuit seeking custody of a child.  But you will still have to prove to the court that the child is being neglected or abused by the individual that wants custody. The grandparent and the child must have had contact in the past for the case to succeed.

Attorney Robert Von Dohlen is not affiliated with this firm.

Custody after the death of the Custodial Parent

The court will always place the child in the hands of the other parent if the custodial parent dies.  This may happen even if the other parent has not been actively involved in the child’s life. Close blood relatives of the child may be the second choice of the court.

The grandparents’ financial situation, age, and health will also determine whether the court gives them custody or not. If the grandparents are fit and financially able, they can easily qualify as the child’s caretakers.

What the Court Considers

The best interests of the child, is a top priority for the court and will play a significant role in what the court decides. Normally, courts believe that the child living with the parent is in the best interest of the child and that parents are not always perfect.  So the abuse or neglect you as a grandparent believe is happening should be explicit not just based on assumptions.

They need to present a compelling case that clearly shows that the child would be better of living with them.

Some of the criteria the court uses to decide if grandparent custody is in the best interest of the child include:

For that you will need a resourceful attorney that can study the circumstances behind that case and collect evidence to help your case.  Once you become a custodial parent you can apply for child support. Both of the child’s parents have a legal obligation to provide medical and financial support.

We look forward to hearing from you.